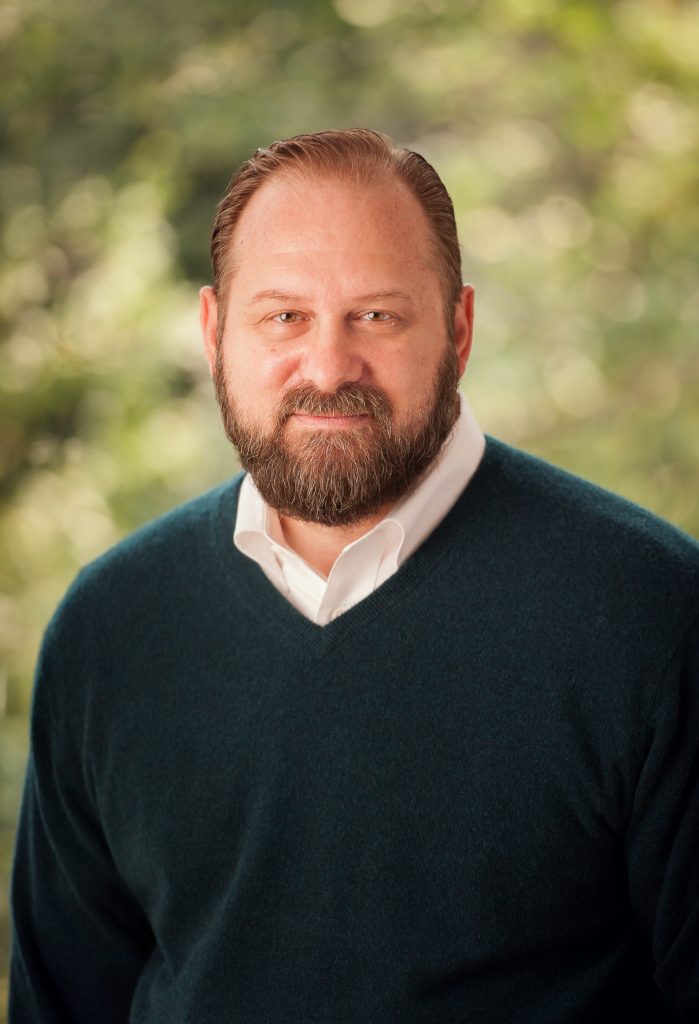 Guy Strawder is a principal with Revelations Counseling & Consulting with 30 years of operations, policy and leadership experience within the federal healthcare sector, Military Health System, and support for other Government agencies.

Guy is a licensed marriage and family therapist at Revelations Counseling & Consulting in Stafford, Virginia, where he applies family systems theory and interventions for individual counseling to treat anxiety, depression, and addictions, and also to resolve relational problems in the counseling of families, couples and adolescents (13+ years and older). He also incorporates complementary interventions from Rational-Emotive Behavioral Therapy and Existential Theory. As a retired Lieutenant Colonel in the US Army with prior combat deployments, Guy frequently counsels military service members, veterans, and their families regarding adjustment disorders, acute stress, post-traumatic stress, and other mental health issues. Guy also frequently works in co-therapy sessions with his wife, Joanne, to counsel couples and families. Joanne is a Licensed Clinical Social Worker and also a practicing therapist at Revelations Counseling & Consulting.

Before his retirement from the Army in 2006, Guy was Director of TRICARE Prime Operations, the agency responsible for providing healthcare to enrollees in the Defense Department’s managed care health plan. From 2001 to 2004, he was the senior military advisor to the Assistant Secretary of Defense (Health Affairs) where he assisted in strategic medical planning for Operations Enduring Freedom and Iraqi Freedom, interagency planning for the nation’s defense against chemical and biological terrorism, and health plan administration and benefits design for the nine million beneficiaries of the TRICARE health plan. Guy served with the 82d Airborne Division and commanded the largest medical company in the XVIII Airborne Corps during Operations Desert Shield and Desert Storm, and he was also an operations and intelligence officer for the planning and execution of numerous contingencies, including Operations Golden Pheasant (Honduras and Nicaragua) and Just Cause (Panama). Due to his diverse experiences from military service, public service, and private sector assignments, he was invited in 2007 to present conceptual solutions to the President’s Commission on the Care of America’s Returning Wounded Warriors (Dole-Shalala Commission).

Mr. Strawder has published and contributed to numerous articles related to military medicine in journals that, include Joint Forces Quarterly, Proceedings, The Journal of the American Medical Association, and Army Logistician. He is the recipient of three Telly awards and an international videographer award for his work on training and education films sponsored by the DoD. His military decorations include the Defense Superior Service Medal, the Defense Meritorious Service Medal, the Bronze Star, the Meritorious Service Medal (3), the Southwest Asian Service Medal (2), the Multinational Force and Observer’s Medal, and several other campaign medals. He has also earned the Senior Parachutist Badge, the Expert Field Medical Badge, and the Air Assault Badge.

Guy was born into an Army family at Fort Bragg, North Carolina, the son of a Vietnam War combat veteran who retired as a Command Sergeant Major after 27 years of service. Guy and Joanne now reside in Stafford, Virginia where they still enjoy the company of their three awesome daughters—Samantha, Mandy, and Lexi. In addition to a Master of Arts in marriage and family therapy from Liberty University, he also holds a Master in healthcare administration from the University of North Carolina, and he is a resident graduate of the US Army Command and General Staff College. He is a certified medical laboratory scientist with the American Society of Clinical Pathologists, and a board-certified healthcare executive with the American College of Healthcare Executives.

Revelations is dedicated to strengthening the health of family systems and optimizing the performance of organizations through systems theory, solutions-focused interventions, and cognitive-behavioral practices.